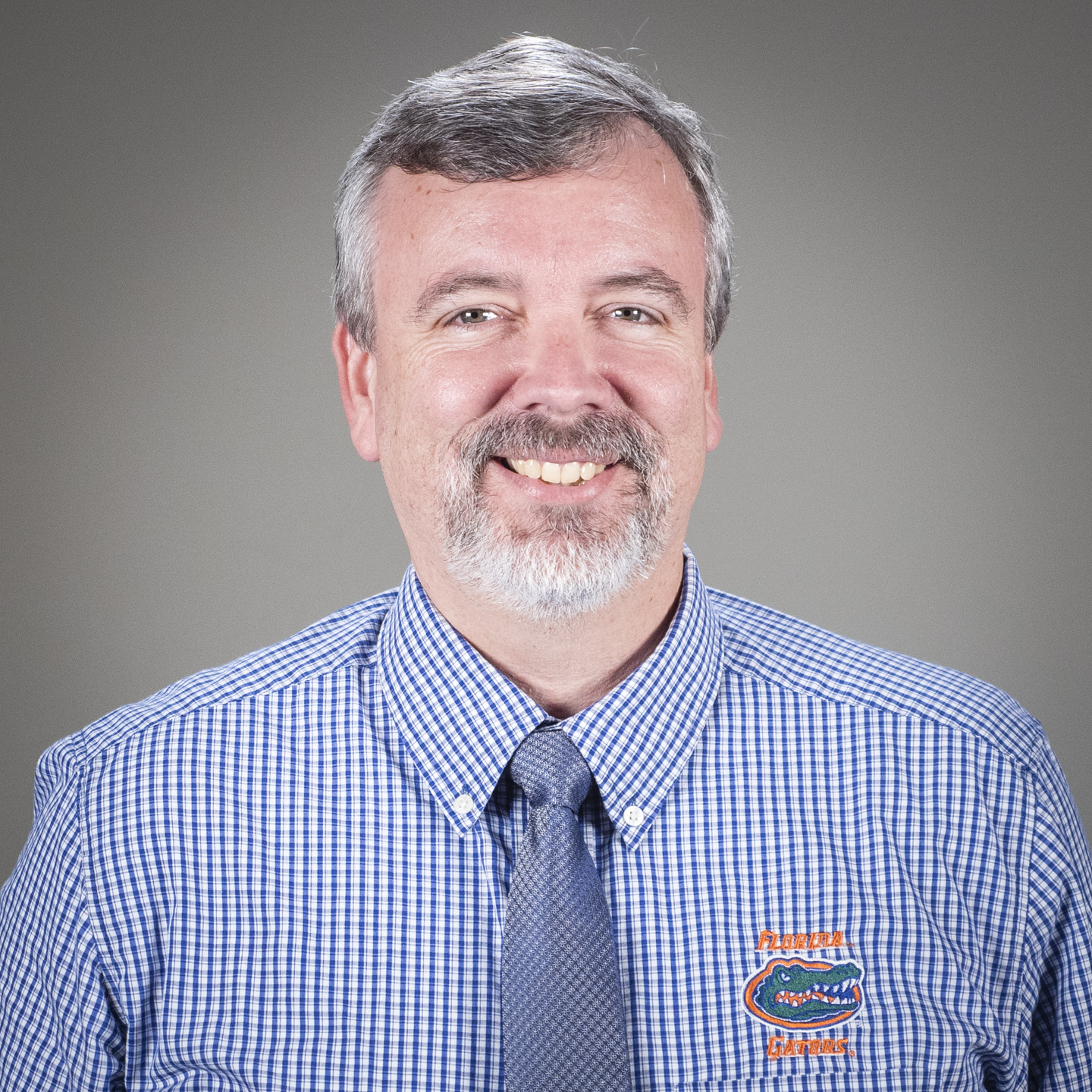 Mark holds a Bachelor of Science in Business Administration and a Master of Education in Higher Education Administration from the University of Florida, and hopes to complete his Ph.D. in Educational Technology before he retires.  Mark has served in various capacities in UFIT Academic Technology and its predecessor organizations since beginning as a student employee working in the computer labs as a college sophomore in 1990. Mark served as President of CCUMC: Leadership in Media & Academic Technology in 2010-2011, and has been invited to speak at conferences in the United Kingdom twice, and was an invited keynote speaker at the 2012 Learning Space Design Summit in Sydney, Australia.